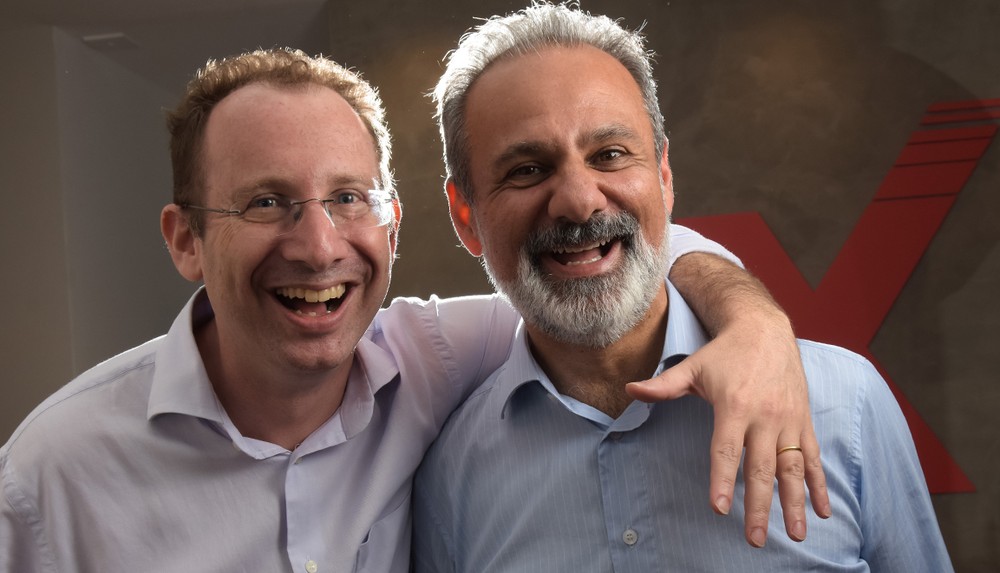 A valet questioned the Jewish banker after receiving a tip of R$ 1.80. “Wow, is that all, sir? Yesterday your son was here and he gave me R$ 180 ”, he said. “It’s because, unlike him, I don’t have a rich father,” replied the banker. The anecdote has been repeated for years in the São Paulo Jewish community as a joke between generations – the numbers chosen go unnoticed, but they are not random. It is a habit in the community to make donations and also businesses using multiples of 18, which represents a desire for a long and prosperous life.

It is by cultivating this custom that two private equity managers, BR Opportunities and Performa, decided to combine their operations to operate in venture capital at X-8 Investimentos. “The letters of the word life, in Hebrew, add up to 18. We decided to combine this number with the symbols of multiplication and eternity to baptize the company, since they are concepts related to innovation and sustainability, which we look for in companies to invest in”, explains Eduardo Grytz, partner of X-8 and Performa. “He is a Jew, I am not, but curiously I have been using the number 18 as a reference for years, even to define the license plate of my car”, says Carlos Miranda, founder of BR Opportunities and partner of X-8.

While BR Opportunities enters its entire operation into the new business, Performa has split its venture capital operations to integrate X-8 and will continue to operate under the original name in the private equity segment – where Grytz remains a partner. The venture capital fund of the house will be closed in February 2020. In BR, the existing fund has already made most of the divestments, but will keep the companies Isabela Flores and Flores Online, in which it evaluates that the potential gained from the sale of participation may be greater in the future.

X-8 will invest in medium-sized companies, which are fast-growing, which are businesses with an impact on society and which company managers are also a highlight of the business – since the investments will always be minority and betting on the current management of the companies. “These are companies with annual revenues between R$ 50 million and R$ 200 million, for food, health, mobility, health, financial services”, says Miranda. “Activities that are directly related to the final consumer.”

The fund manager has already started raising its first fund, which aims to raise R $ 200 million, with a first closing, until March, of R$ 50 million. They are qualified investors, with contributions starting at R$ 5 million, many of them also with a history of entrepreneurship, or institutional ones already linked to investment and impact, such as the Capria fund.

The X-8 is a mix of the shareholder base that the two managers have built in recent years. Miranda brought a network of career relationships to BR as a partner at EY, which made most of its investors Brazilian family offices. At Performa, the shareholders are mainly institutional – such as the Inter-American Development Bank, Desenvolve SP and the Belgian sovereign wealth fund.

“We want to scale up business theses that have a purpose. We already did this separately and we evaluated that, on a larger scale, these companies are able to generate an even greater impact on society ”, says Grytz. The partners add that there is a wide range of individual investors and funds in the initial phase of startups, which invest seed capital and act as an angel investor.

There are also private equity funds aimed at mature companies. “There is a hole in the middle, where medium-sized companies are located. They are bigger in number, but it is the segment with less capital supply ”, says Miranda. BR Opportunities became known mainly for its investment in Mãe Terra, a natural and organic food company that was sold to Unilever in 2017. Performa, which has 12 investments in its portfolio, made contributions as Intelipost, a logistics startup for deliveries and orders, and the construction company Techverde, which developed cheaper construction technology with less waste.