Vida Veg is a plant-based food industry, that is, only plant-based foods. The company, which is in Lavras, State of Minas Gerais, started its operation in December 2015, launching vegan yogurts on the market. In 2016 and 2017, the company expanded its product portfolio for new-flavored yogurts, curds and vegan cheeses. From 2018 to 2020, it launched juices, vegan milks, sorbet, Greek-style yogurts, protein yogurts and nut spreads. In 2021, the company innovated with vegan butter, and in 2022, with fondue, chocolate mousse, hummus, and grated parmesan cheese, thus reaching the level of the Brazilian vegan brand with the highest number of SKUs in the world. market, with more than 30 SKUs so far.

The brand is present in more than 5 thousand points of sale throughout Brazil, in addition to having penetration in the largest market networks in the country, such as Carrefour, Oba and Zona Sul. They recently started selling on B2C, through their own e-commerce.

The company participated in the Scale Up Endeavor and has the Eu Reciclo seal, as its packaging is recyclable, in addition to having the SBV Vegan Product Certificate (Sociedade Vegetariana Brasileira), a nationally recognized and reliable vegan seal.

In addition, partners and directors Anderson Rodrigues and Ávaro Gazzola were honored in the 2022 Entrepreneur of the Year award, promoted by EY, in the Emerging category.
The company avoided 6306 tons of CO2 emissions and avoided the use of 834 million liters of water in 2021. 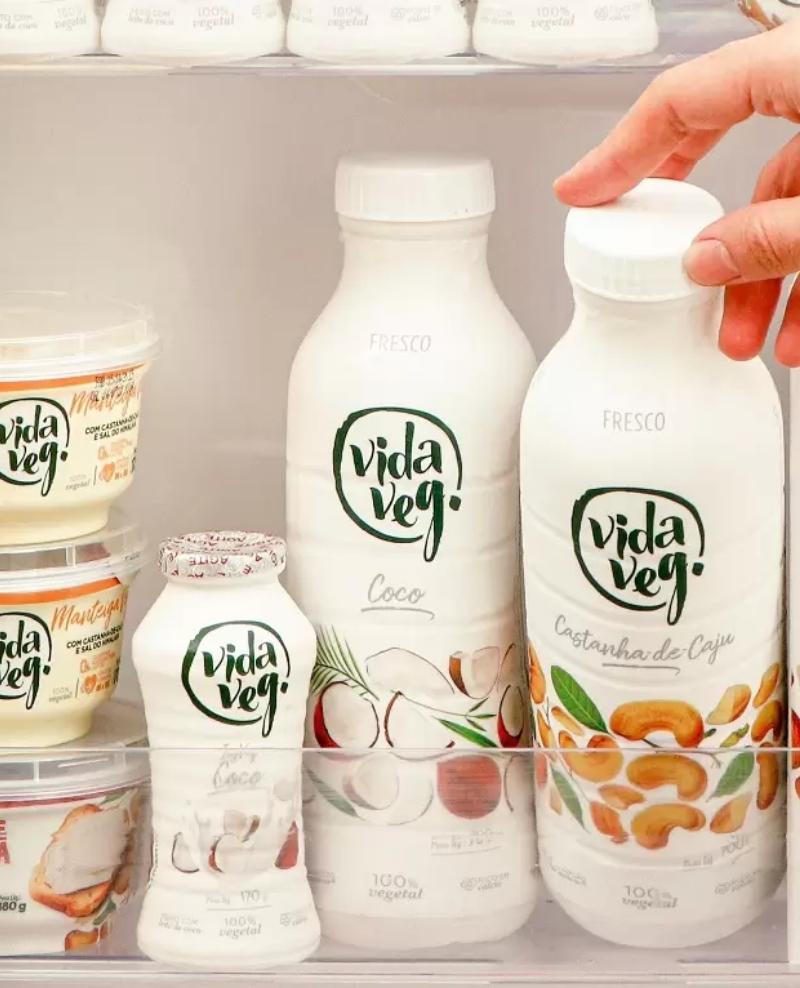